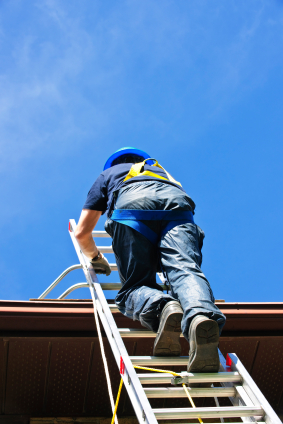 Contractor: My competitors have waged an OSHA war

A roofing contractor says competing companies have started an “OSHA war” by reporting violations by their competitors. He says he now has no choice but to “stoop to their level.”

This all started with the most recent fines issued by OSHA to Tip Top Roofing & Construction, based in Sycamore, IL, in connection with a residential construction project.

The two willful violations were for:

The serious violations include allowing roofing work near energized power lines, lack of PPE and allowing workers to carry equipment while climbing ladders.

OSHA conducted the latest investigation after receiving a complaint alleging workers were exposed to fall hazards at the construction site in DeKalb, IL.

And that’s where Tip Top owner Kapu Aluli’s allegations of an OSHA war come into play.

Aluli says his competitors have started an “OSHA war.” The companies report violations by their competitors to OSHA to drive them out of business.

Aluli told the Daily Chronicle he’s “had no choice but to stoop to our competitors’ level and call in violations we see.”