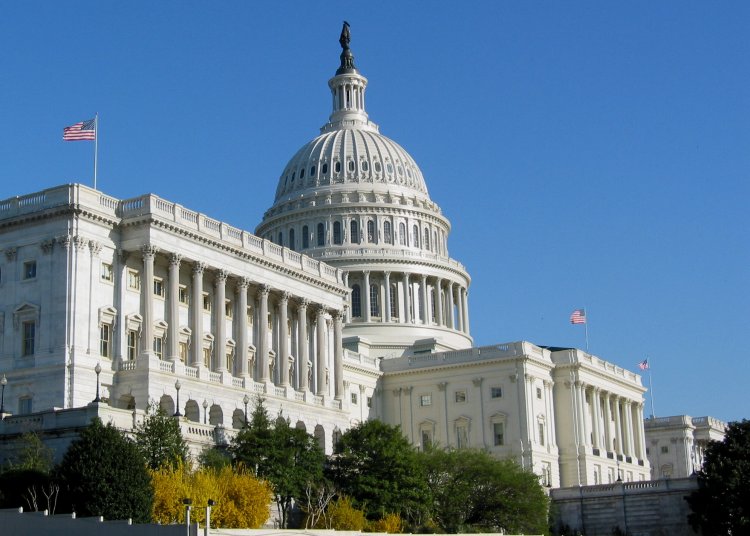 Food safety oversi…ght is currently split up among 15 agencies in the Departments of Health and Human Services, Agriculture, and Commerce. The Safe Food Act of 2015 introduced Wednesday in both houses of Congress would consolidate all the authorities for food safety inspections, enforcement and labeling into the Food Safety Administration — independent of any federal department.

The aim is to improve food safety for consumers, while also cutting back on the costs of a dispersed system with overlapping responsibilities between agencies — something Durbin noted, during a Wednesday call with reporters, should get the Republican majority to look at the legislation.

“A single food safety agency would allow us to better focus our resources where the greatest risks lie,” said Chris Waldrop, director of the Food Policy Institute at the Consumer Federation of America. “The Safe Food Act is a strong vision for the future of food safety.”