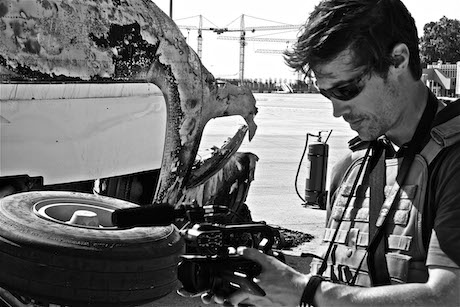 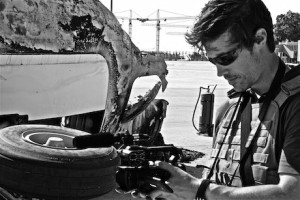 A coalition of prominent news outlets and journalism advocacy groups Thursday will release a set of guidelines at Columbia Journalism School for the protection of freelancers.…

The recommendations, which will have the support of several prominent wire service organizations including The Associated Press and the Agence France-Presse, set forth best practices for both freelancers and the news organizations that employ them.

Data collected by the Committee to Protect Journalists shows that reporters have been jailed and killed at increasing rates in recent years. From 2012 to 2014, 205 journalists were killed worldwide, a 24 percent increase over the preceding three-year period. The last three years were the worst for imprisonment of journalists since CPJ began collecting data, with 221 journalists jailed by the end of 2014.

In the wake of the murders, several organizations convened panels aimed at improving working conditions for freelance journalists, Mahoney said. A working group formed near the end of last year to draft guidelines that news organizations and freelancers would abide by.

The guidelines recommend that freelancers learn first aid and wear appropriate protective clothing in war zones, that they assess the risks associated with traveling to hazardous regions and carefully arrange details of their assignment before arrival.

In turn, the guidelines state that news organizations should treat freelancers the same way they would full-time staffers, helping them in cases of kidnap or injury and giving them similar consideration in matters of payment, byline credit and safety equipment.