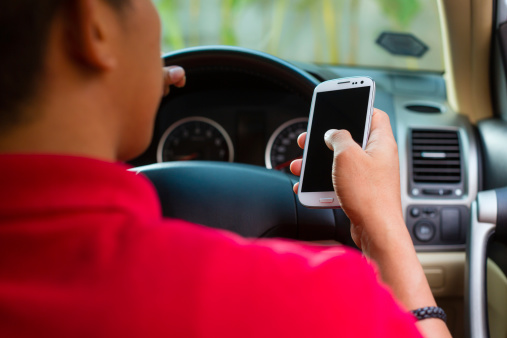 The 2-second distraction that lasts longer than 2 seconds 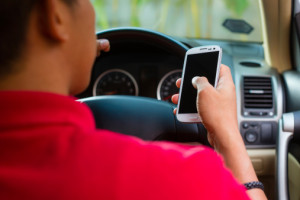 You’re driving, and your attention is drawn away for two seconds to your navigation screen or cell phone. After those two seconds you’re focused on the road again – or are you?

New research shows that taking your eyes off the road for just two seconds has an impact that lasts longer.

The Liberty Mutual Research Institute for Safety study shows in-vehicle glances as brief as two seconds can have a serious effect on a driver’s ability to notice an upcoming hazard.

The research shows there is a period of readjustment that occurs after the eyes have returned to the road.

In driving simulators, drivers who performed a secondary visual task while driving demonstrated lower hazard identification skills than those who experienced no visual disruption.

Drivers were less likely to remember to scan for hazards after completing the visual task even when they’d been aware of the hazard prior to the task.

What’s going on here? While you might refocus your eyes on the road after just two seconds, your memory has been disrupted in that short amount of time.

What can happen in those two seconds? A car going 70 mph will travel about 200 feet – more than half of a football field.

“We need to find ways to illustrate to drivers just how much in-vehicle distractions can impair their driving performance,” said LMRIS’s William Horrey, a co-investigator of the study.

That’s where company safety managers come in. Share this information with employees.