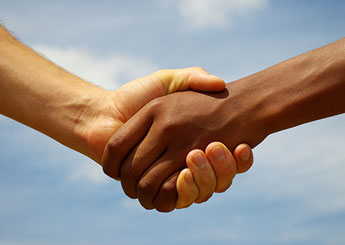 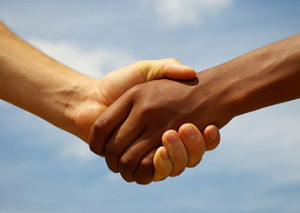 Cambridge, MA – Trust is an important predictor of whether an injured employee will return to work, according to new studies from the Workers Compensation Research Institute.

In surveys conducted in Arkansas, Connecticut, Iowa and Tennessee, WCRI asked injured workers whether they were worried about being fired as a result of their injury. Between 34 percent and 45 percent of respondents reported being “somewhat” or “very” concerned about being laid off or fired following their injury.

Workers who feared being fired experienced poorer return-to-work outcomes than workers without such concerns. The institute also found that the more concerned injured workers were about losing their job, the longer they remained on disability.

Knowing trust and mistrust play a role in when an injured worker returns to the job, WCRI said states can better target health care and return-to-work interventions to result in better outcomes.