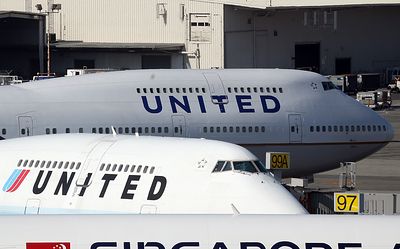 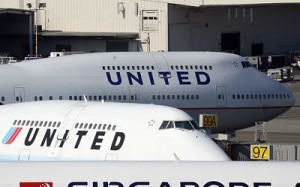 The bulletin, issued Jan. 9 under the heading “significant safety concerns,” said it was prompted by four separate “safety events and near-misses” in previous weeks, including a plane whose pilots had to execute an e…mergency pull-up maneuver to avoid crashing into the ground. Another flight cited in the document landed with less than the mandatory minimum fuel reserves.

The two-page memo, signed by the carrier’s senior vice president of flight operations and its top safety official, didn’t provide specifics about those close calls, which hadn’t attracted public attention. But the unusually blunt language focused on the dangers of lax discipline, along with poor crew communication and coordination.

A spokesman for United Continental UAL, -1.55% created by the 2010 merger of United and Continental, said the company regularly communicates safety findings to cockpit crews, taking a proactive approach that “is direct, clear and open with our pilots.” Such a stance allows the company, now the nation’s second-largest by traffic, “to adjust our actions when we see some of these potential issues.” Officials at the Chicago-based company declined to elaborate.

The bulletin’s substance and urgent tone, however, are markedly different from typical companywide safety communications and updates from management, according to a number of current United pilots.