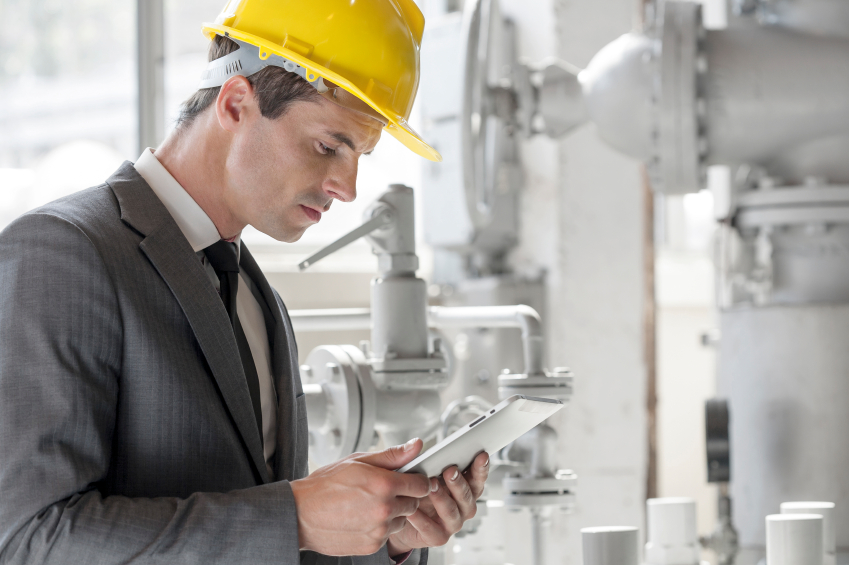 Employer In Seattle Fined Over $400K For Noncompliance With OSHA 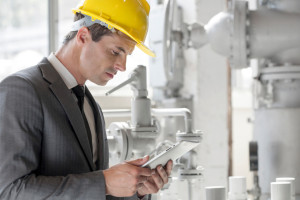 Labor & Industries (L&I) recently cited the marine terminal operator for more than 50 workplace safety and health violations. The state began investigating the company after injury reporting of a worker that was hospitalized for injuries when he fell into an underground grain storage pit in December 2014.
The company performs several operations at its facility, including transferring large quantities of ethanol fuel from railcars to tanker trucks, loading grain on railcars and transferring it between trucks, and trailer and forklift repair.

L&I inspectors found several noticeable serious hazards during an initial visit to the location, which prompted a comprehensive safety and health inspection of the entire worksite.

The violations and penalties include:

– Not ensuring personal protective equipment standard was available to use during an emergency response to a possible ethanol fuel release, $21,000.
– Not establishing an employee alarm system to provide warning time for a safe escape in an emergency such as an ethanol fuel release, $63,000. This violation was previously cited in 2010 and had not been corrected which is a repeated violation.
– Not developing an emergency response plan to address a possible ethanol fuel spill – haz com standard, $63,000. This violation was previously cited in 2010 and had not been corrected.
– Using chain slings to lift loads beyond their rated capacity, $45,500.
– Modifying a powered industrial truck, or PIT (e.g., an industrial forklift), to increase its load capacity by strapping concrete blocks onto the back end of the machine, $45,500.
– Not ensuring that all operators were trained to safely operate PITs, $45,500.
– Not ensuring that all PITs were maintained in safe working order, $45,500.

To find out more about how to comply with OSHA regulations and standards in the workplace and training,