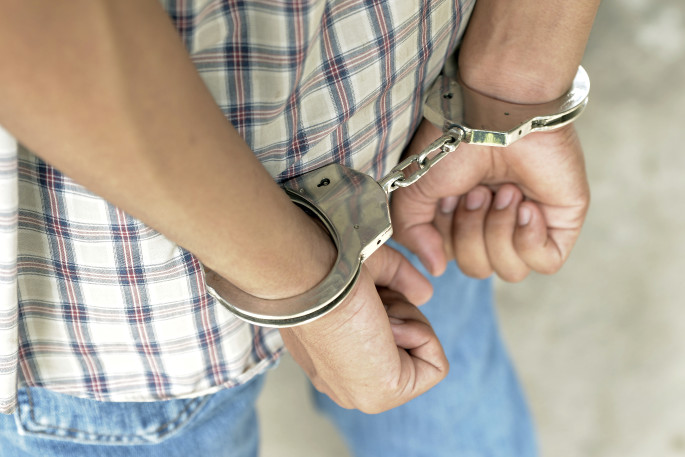 Owner could go to jail for not reporting worker’s injury 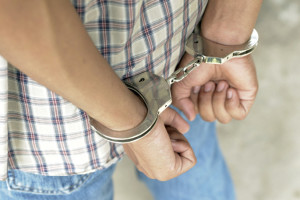 The owner of a construction company could go to jail for not reporting an employee’s foot injury that resulted in an amputation.

An employee suffered a puncture wound to his foot while on a jobsite, which became infected. The seriousness of the infection led to the employee’s leg being amputated below the knee.

Initially, the company denied comp benefits to the worker. Eventually, the employee was awarded permanent disability. The insurance carrier reported Minassian and that he had a history of failing to report employee injuries. That’s when the investigation started.

Three of the counts are for “false and fraudulent statements” allegedly made to reduce his insurance premium in three consecutive years. The fourth count is for allegedly concealing and failing to disclose an event that affected a person’s right to an insurance benefit and payment.

A judge set bail for Minassian at $120,000. If convicted on all counts, he faces a maximum of five years in prison.

“Employers are responsible for ensuring their employees receive the benefits and treatment they are entitled to when they are injured on the job,” said California Insurance Commissioner Dave Jones. “In this case, the employer was negligent and allowed his employee to suffer unnecessarily and end up with a permanent disability.”